What natural disaster is it and what are its consequences?

Famine is caused by a lack of natural food in the surrounding area, resulting in hardship and malnutrition. In extreme cases, it starts to manifest itself as illnesses from malnutrition and subsequent general weakening of the organism leading to death of the individual or the whole community. Famine can be caused by drought, war, etc., and is therefore a subsequent disaster that preceded another.
Zasekli jste se? Řešení je zde
8 / 10

What is the consequence of famine?

ZAHRÁT HRU What natural disaster is it and what are its consequences? 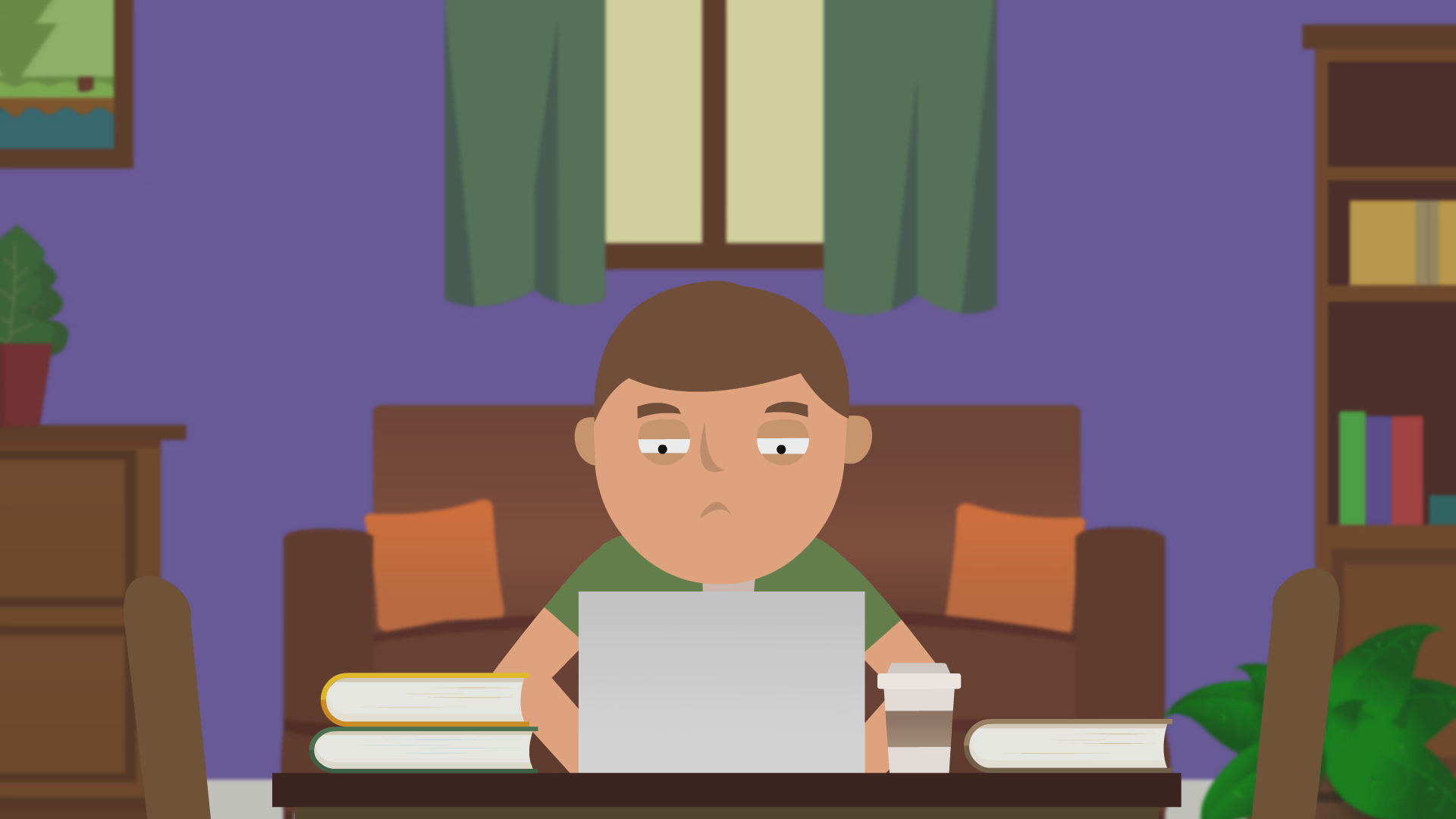